What You Need To Know: Maldives Culture and Traditions

Maldives is composed of a few thousand small islands located south of India. These diverse islets make the Maldives quite a fascinating and undoubtedly picturesque destination. It is safe to assume that Maldives can be found on almost everyone’s travel bucket list. It’s truly a piece of paradise here on Earth. The Maldives is also considered as an important crossroad in the Indian Ocean trade routes. Through the years, the country’s population has steadily increased and has become more diversified.

The culture and traditions of the Maldives and Maldivians in general have been greatly influenced by the Indians, Sri Lankans, Arabs and North Africans who visited the Maldives while on these trading routes of the central Indian Ocean. Maldivian culture is incredibly rich and vibrant due to the infusion of several other cultural elements from neighboring countries. 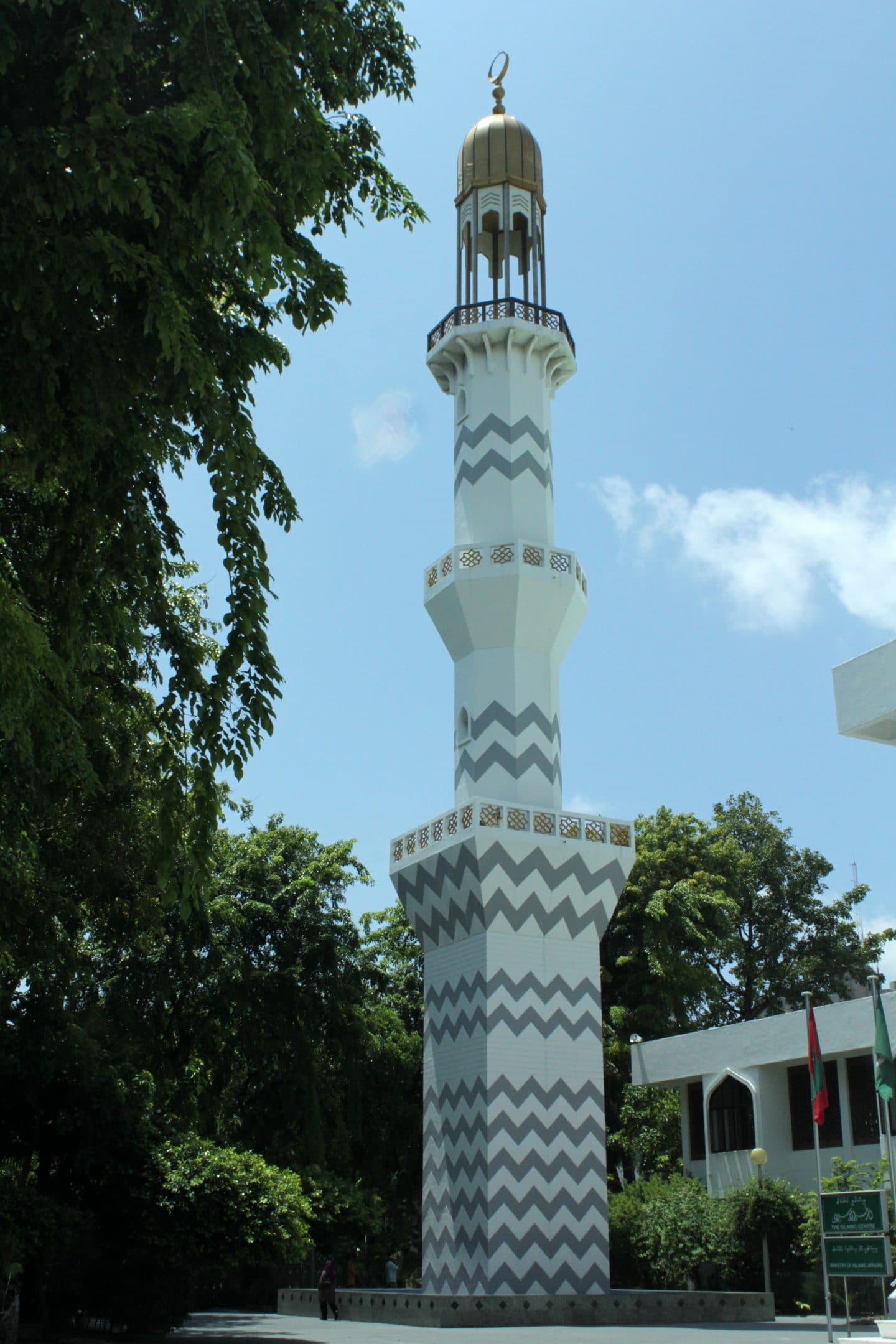 The Republic of Maldives is an archipelago consisting of twenty-six coral atolls, in the northern Indian Ocean. The chain of islands extends 510 miles (820 kilometers), but occupies an area of just 116 square miles (300 square kilometers), roughly 1.5 times the size of Washington D.C. The closest neighbors are India and Sri Lanka. The capital is Malé.

The twenty-six coral atolls contain 1,190 very small islands of which 198 are inhabited. Most of the islands are close to the atoll enclosure reef, and some are still in the process of forming. The longest is Gan in Adu atoll. Because the islands are coral-based, they are flat and low-lying. As a result, the water table is high. However, the islands are protected from the elements by the reef and rarely have major storms. In the older islands a larger layer of topsoil has formed, and these islands are covered with coconut trees, breadfruit, and dense shrubs. Agricultural potential is limited by the high alkalinity of the soil and its poor water retention. However, people grow vegetables, fruits, and yams.

The climate is warm and tropical. Seasonal changes are determined by the two yearly monsoons. The season of the northeast monsoon is characterized by dry, mild winds, and generally extends from December to April. The southwest monsoon, although irregular, extends from May until August and brings heavy rains and wind. The northern atolls are drier, while the southern atolls are wetter. The humidity is fairly high throughout the year. 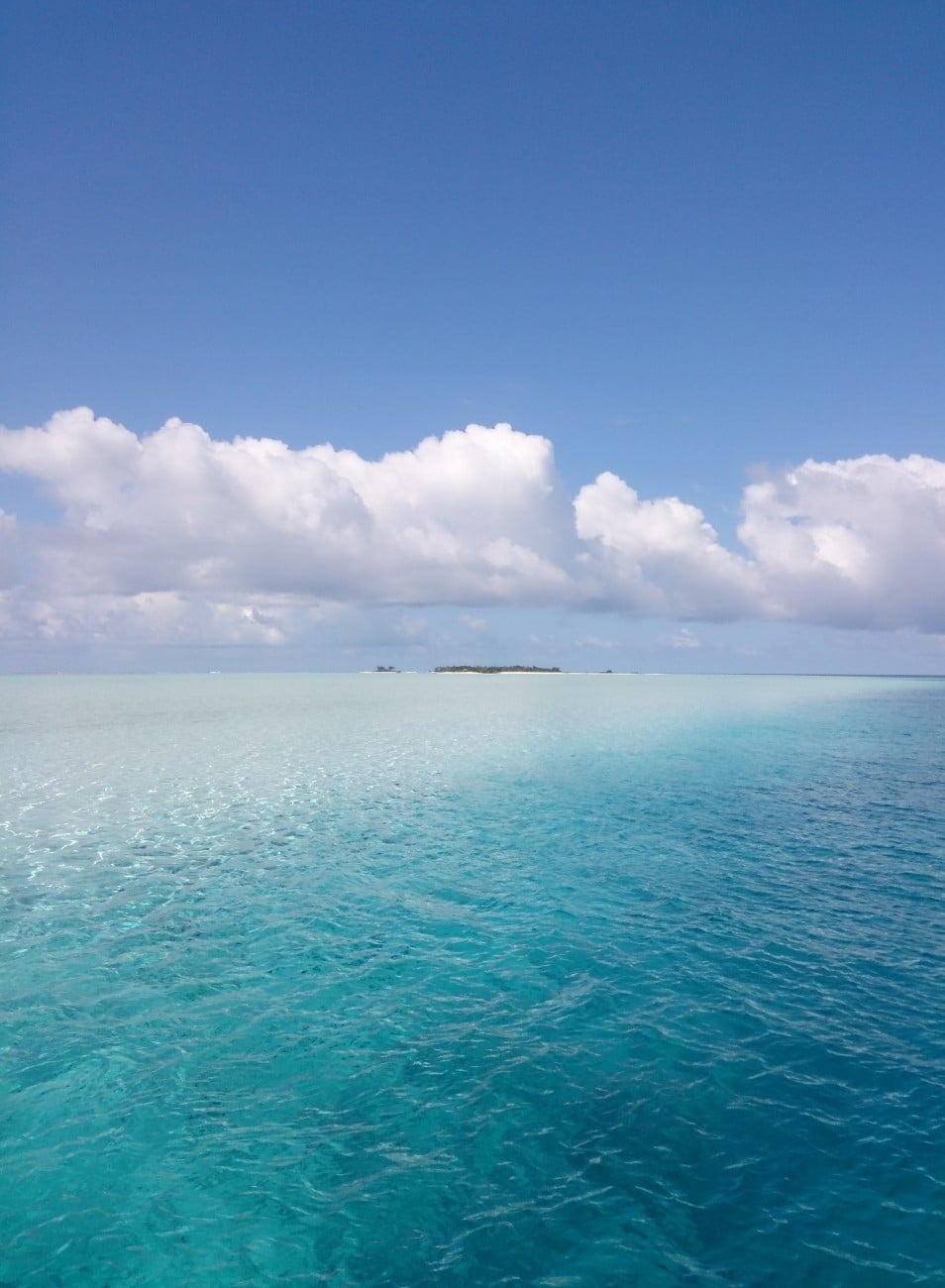 Maldivians have built and preserved an exclusive cultural identity amidst the many different factors that shaped it in the past up to the present. Other traditions have been inculcated and adapted through the years largely brought about by population migration and commerce.

Traditionally the island communities were very close-knit. This togetherness is still prevailing in the small island societies. Accordingly men will be mainly engaged in fishery, carpentry and toddy tapping. Women were mainly engaged in household duties and raising families. Certain rituals and practices were followed in the islands on special occasions like weddings. Some of these rituals survive to this day. The advent of tourism in the 1970’s accelerated the modernisation process of the country. Today an increasing number of women hold crucial positions within the public and private sector. As a result of economic growth, dramatic lifestyle changes were introduced.

Maldivian culture is rich and varied, and influenced by the cultures of the people of different ethnicity who have settled on the island over the years.

The state religion of the country, Islam, also dictates various cultural aspects of the people. Elements of African culture can also be observed in the Maldivian culture. 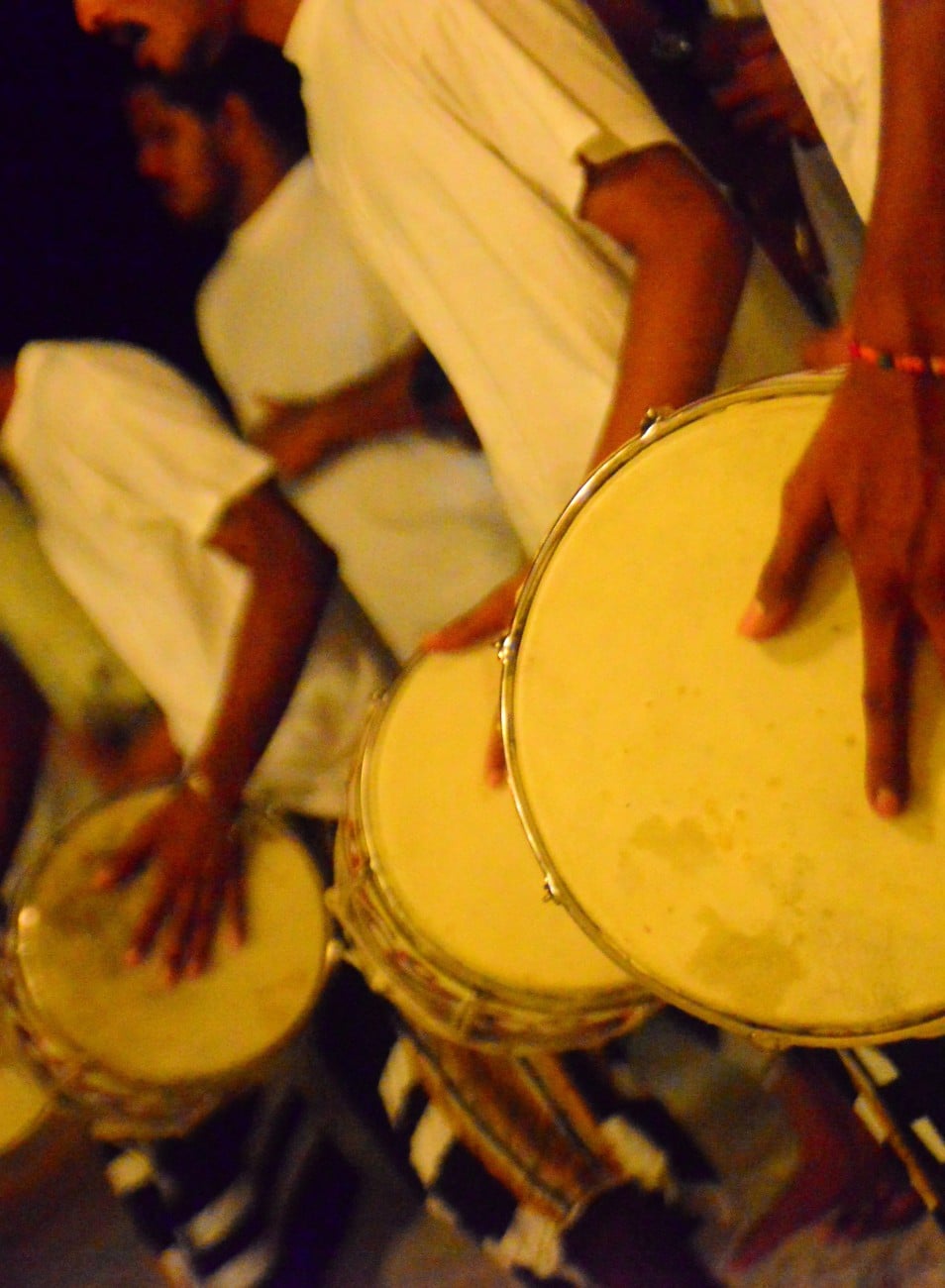 Origins of the Maldives

Established in the middle of the Indian Ocean, the Maldives islands are multi-faceted. The culture, traditions and customs of the country are influenced by Indian, Sri Lankan, Malaysian, Arab, Persian, Indonesian and even African influences. A fabulous cultural mix that makes all the richness of the Maldives.

In music and dance, for example, you will be surprised to recognise a purely African rhythm. The Boduberu, a traditional Maldivian dance, illustrates this perfectly. The language accompanying this dance, followed by the rhythm of the drums, will take you to East Africa.

Other music as well as some culinary specialties refer to the South African or Indian origins of the Maldivians. Local island residents of the Maldives consume a lot of spices, including curry. Coconut milk and fish also find their place in the traditional dishes of the country such as in the Roshi.

Daily life in the Maldives

Besides their origins, the other peculiarity of the inhabitants of the Maldives lies in their attachment to the sea. During the day, women take care of the home while men go fishing for tuna. The way of life of the Maldivians depends very much on the sea. When the fishermen return, people gather on the beach to collect the catch that will be cooked by the women. In short, sea fishing takes an important place in the economy of the archipelago in addition to tourism.

As for religion, if the Maldivians were originally Buddhist, today Islam is the only religion allowed. You will have the opportunity to contemplate a high number of mosques especially in the capital, Male. The Islamic centre, Old Friday Mosque and Rasrani park are among the must-see attractions and will delight lovers of beautiful architecture.

As well as handicrafts, you can bring back from your Maldives trip, braided mats and various jewelry. You will also find beautiful lacquered vases and small wooden boats evoking your beautiful walks in the sea an inexhaustible memory of your holidays in the Indian Ocean!

If you want to experience the culture and traditions of Maldives, why not book a day tour or a multi-day tour with Secret Paradise Maldives? Are you ready to book your holiday to Maldives? #letusguideyou

Why Travel With Secret Paradise? Previous Article What’s It Like to Travel to Maldives During Ramadan? Next Article