Understanding the Mysteries of the Ocean and Coral Reefs

For those who have traveled the Maldives with Kamey, you will know he has a wealth of information regarding the oceans and marine life. We asked him to share some of his knowledge with us, as well as his concerns for the future of our oceans. 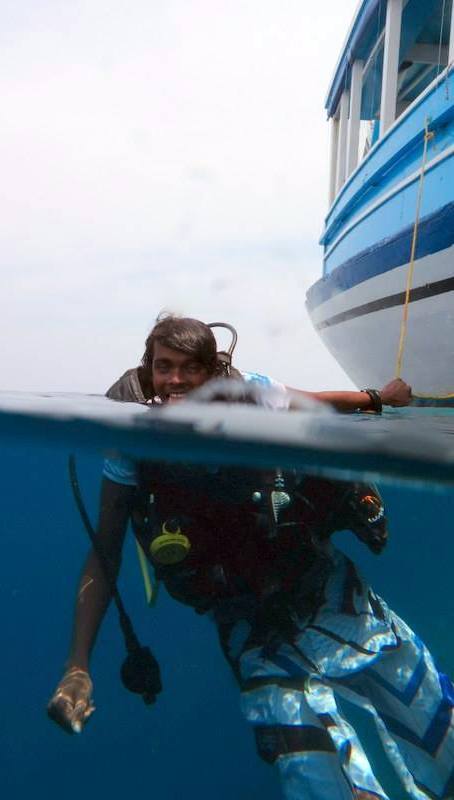 Have you ever wondered how old this strange rock we call earth is or even wondered how old the life blood of earth which we call the oceans are?  I do! They are both pretty old and we still don’t know all there is to know about them. The place we call home is around 4.56 billion years old and the ocean where there remains millions of mysteries is around 3.8 billion years old. When the earth cooled down from malting lava, the gas in the atmosphere cooled down to below the boiling point of water and it rained for approximately a million year nonstop. That’s lots of rain! Worse than UK! This rainfall filled the basin of the earth that we now call the ocean.

Then I wonder how old is the underwater rain forest that we refer to as coral reefs? The oldest fossil of coral ever found is 500 million years ago but sadly they died around 225 million years ago. The modern day coral reefs that we see today are around 240 million year old, so literally speaking that is old too. Coral reefs keep growing and the polyps keep multiplying so we could say that they have the capacity to live forever. There are corals that we see that are around 4000 years old, one species of coral called ‘stag horn coral’ are around 5000 years old. 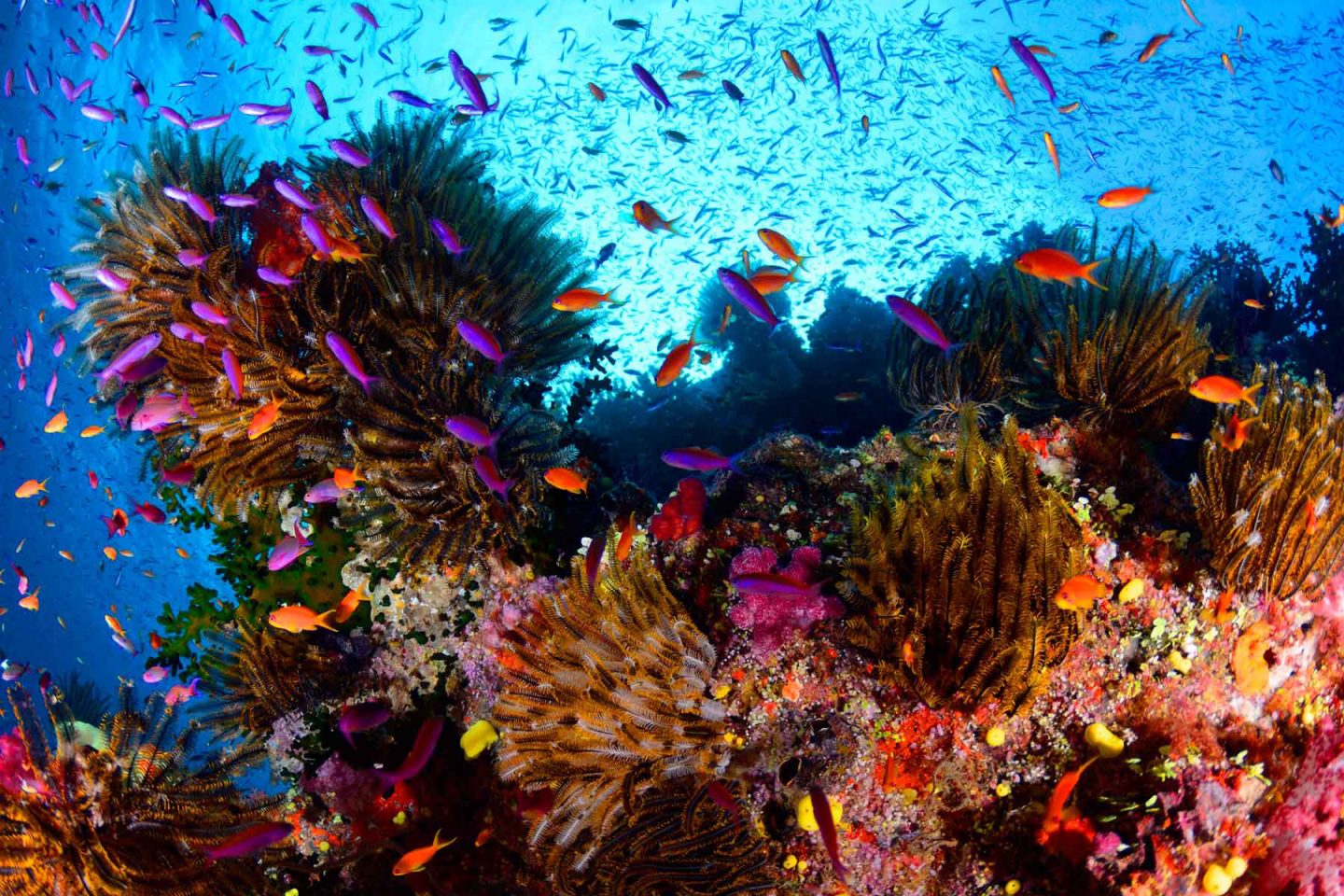 The formation of atolls and barrier reefs around the world, dependent on size, has a time gap of between 1 million to 30 million years. This is how long  scientists believe atoll formation takes to create the forms we see today. Coral has a slow growth rate all over the world and it’s growth is dependent on both the clarity of water and its quality.  The slowest coral grow is around 0.4 centimeter in 1 year. The fastest corals can grow at a rate of 13 centimeter per year. Isn’t that amazing?

The ocean covers 71 percent of the earth’s surface and still 95 percent of the ocean needs to be explore. Who is coming with me?! The ocean is the biggest play ground we have in the world and we know more about the stars then our own oceans. These facts astound me. 2/3 of the world population rely on the ocean. 53 percent of world’s economy is linked to the oceans. The Ocean generates half of the oxygen we breathe and stores carbon dioxide 50 times faster than even a forest. My final fact is that the ocean regulates all the weather patterns around the world. 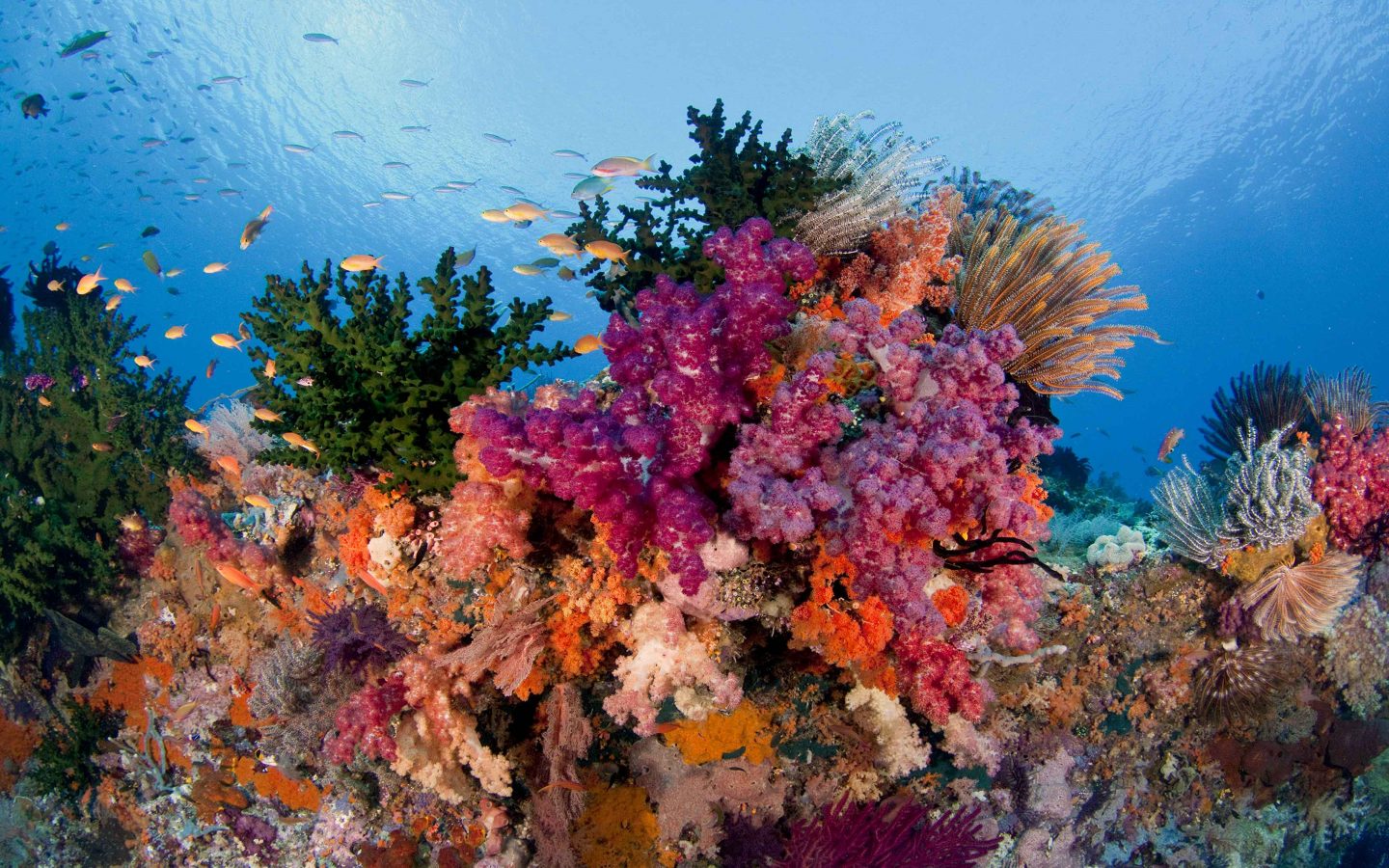 Climate change and acidification are the biggest threats to our oceans and there is no easy way to fix everything. Climate change and its impact has been fast and is moving much faster than ever predicted. Sometimes we don’t even realize it is that big until we see an article online or on TV and we see how much devastation it brings.
When a weak storm hits in tropical waters,  the warm surface provides additional moisture to fuel the storm and create a hurricane. This is because of the sudden temperature change in surface water. 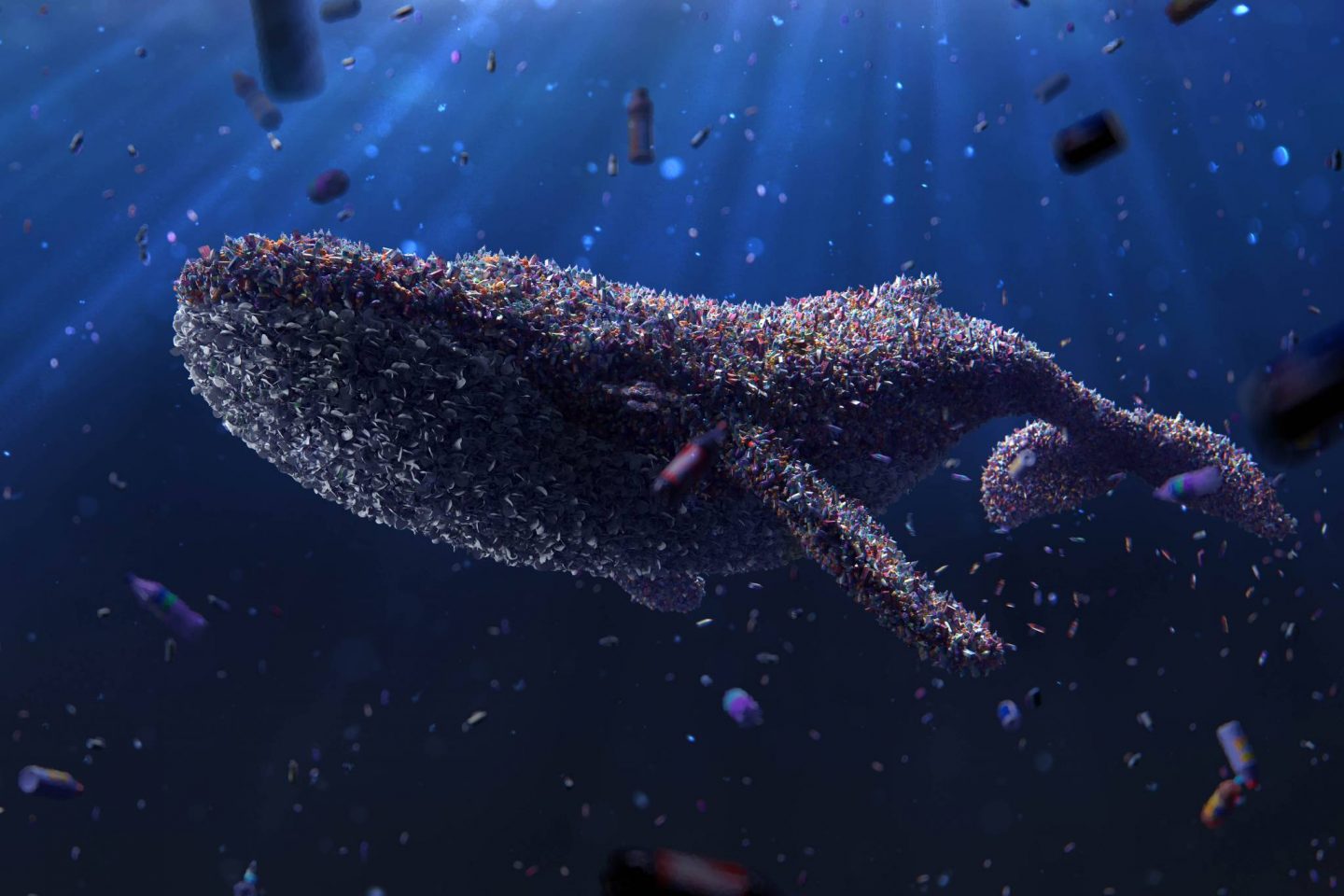 Ocean acidification happens because the ocean is trying to absorb more carbon dioxide (CO2) created by the increased levels of CO2 that we are producing. The saltwater molecules have a chemical reaction with the CO2 that changes them into hydrogen ions. The more this reaction is off-balance with the natural calcium carbon ions that are the building blocks of the ocean structure, the greater the risk to the whole food chain. The more hydrogen ions there are, the warmer the ocean gets. Plastic pollution is the biggest threat and one that we created by ourselves.  The most common type of ocean debris recorded is cigarette filters.  A minimum of 30% of ocean species are threatened by just plastic, as it starts to decay it turns into micro plastic and this has begun to end up in the food that we eat daily. We can’t just stand and watch we need to hold hands and stand for the protection of our oceans as our lives depending on it. 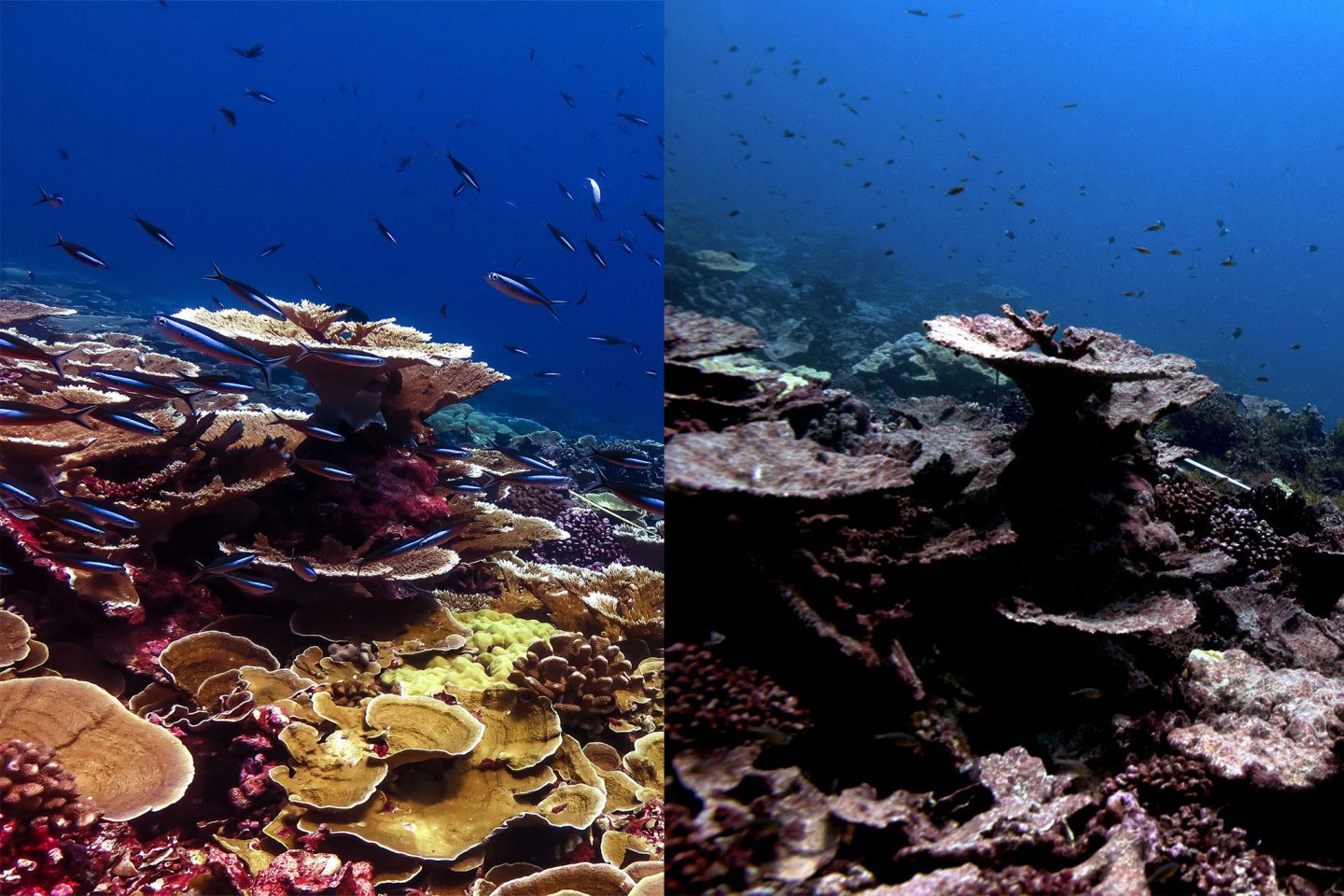 In the Maldives our life revolves around the ocean. When I think to myself that my whole life I have lived in this beautiful place that I call heaven on earth. We are born as sons of the sea and we live and breathe with the beauty of it.  I have such respect for the amazing diversity of our coral reefs. It is sad to see it is fading faster than we I could ever imagine. As a world society we need to educate more people worldwide and use more effective and sustainable eco-system management methods to slow down this process and find a solution to this sadness. There is lots of research happening right now that we need to closely observe and learn from. We can all take action to reduce the damage, something as straight forward as saying no to plastic will have a positive effect on out oceans. 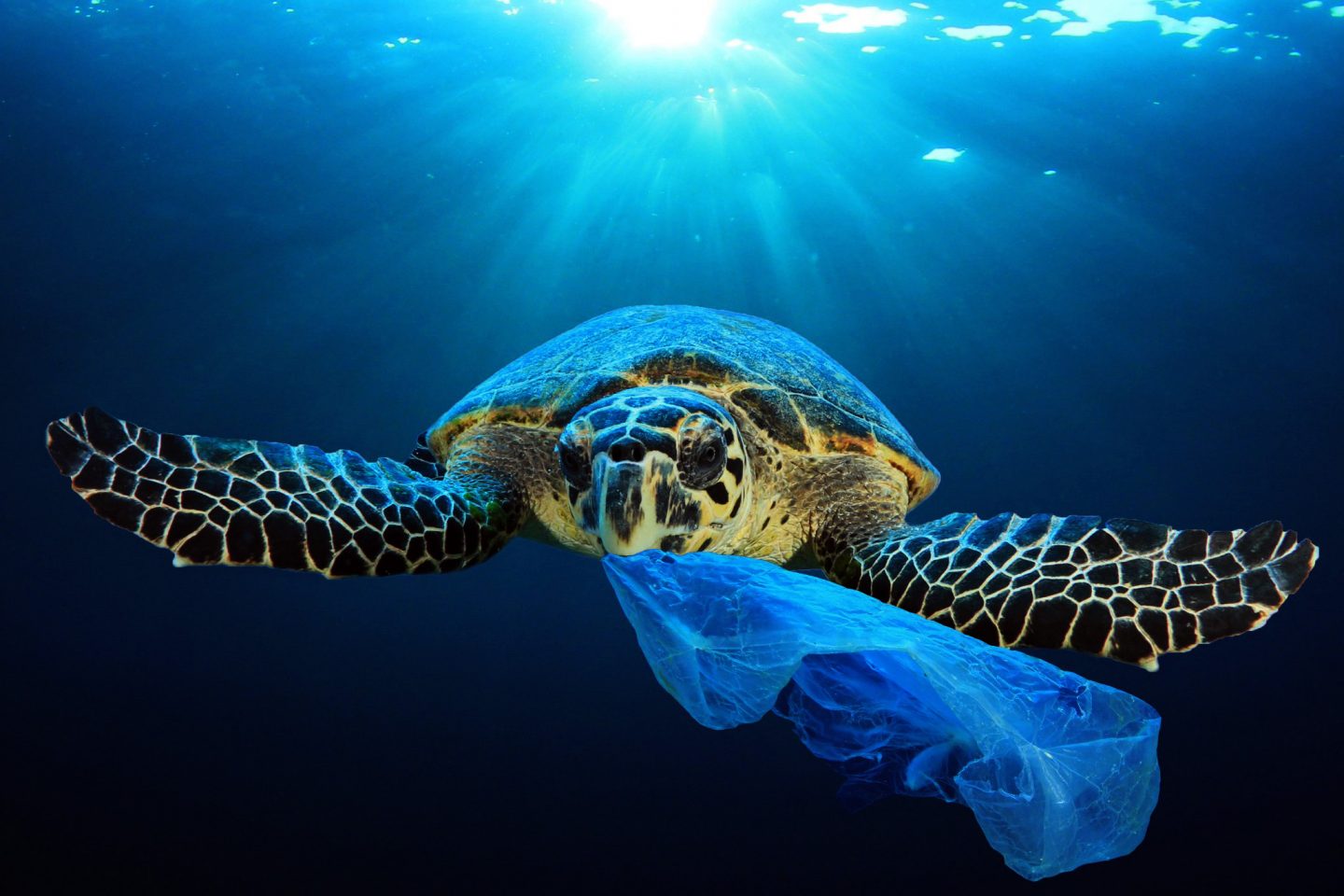 For me I want to try hard to live a sustainable life that is adventures and fun. Creating awareness of our environment with both my guests and my friends so that we can pass on the beauty and mysteries of the ocean to a new generation. 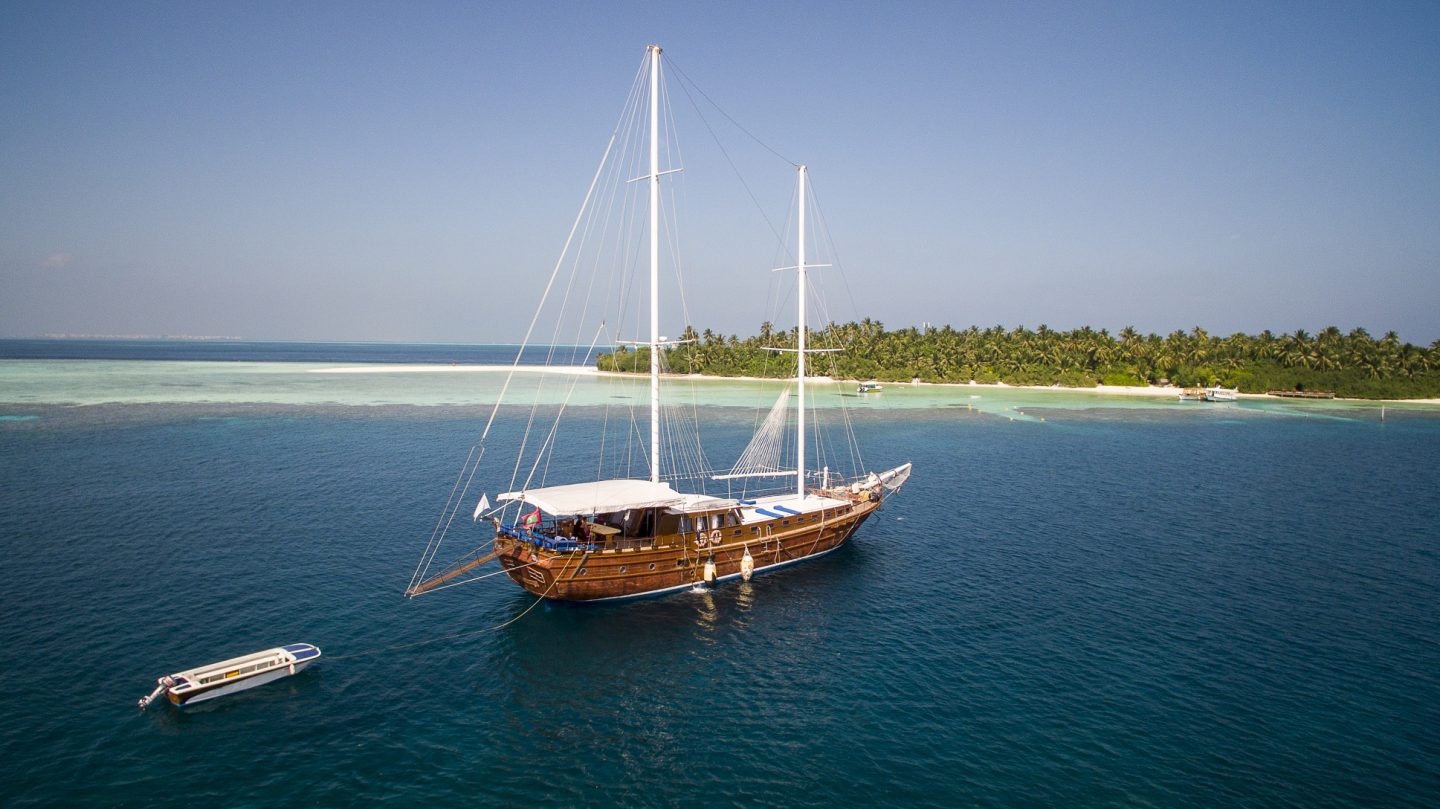 The Importance of Responsible tourism, Sustainable tourism and Eco-tourism in the Maldives Previous Article How to pack for your Maldives Holiday Responsibly. Next Article